Is there a culture of corruption at Auckland Council? 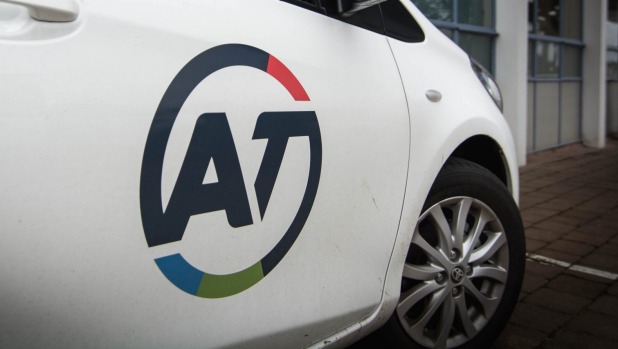 The Auckland Ratepayers Alliance is calling on those Aucklanders who have not yet cast their vote to give very careful consideration to whether they want to see a return of the incumbents who have allowed a culture of waste and poor accountability to fester under their watch.

This comes after a former Senior Manager at Auckland Transport, Murray Noone, is being tried in the Auckland High Court for charges relating to bribery in the course of his employment at the Council.

It will come as a bitter disappointment, but no surprise, to the ratepayers of Auckland that Council's culture of waste that the Alliance has been shining a light on for 18 months extends to one of corruption and bribery.

The Auckland High Court heard that one of Auckland Transport's senior managers Murray Noone, accepted nearly $1.1 million in bribes from a private company he was involved in awarding roading contracts to. The proceedings are exposing examples of alleged corruption and bribery up to the highest levels of Auckland Council.

New Zealanders have long taken pride in this country as being one where backhanders and special favours are called out and acted upon swiftly. The fact that this sort of culture, one which most Kiwis find abhorrent, does not only exist, but is found at the very highest of levels within a public organization, is nothing less than shameful.

Since its launch in April 2015 the Ratepayers' Alliance has been working tirelessly to expose waste and hypocrisy, not only by senior staff, but Councillors themselves. The ordinary ratepayer will no longer be fooled by Council spin that all is well. Council recently spent $90,000 to discover that only 17% of Aucklanders trust their Council to make the right decisions. These latest revelations are likely to see that percentage plummet even further.

At these elections, Aucklanders have the ability to vote for a new Mayor and a new Council. Those who appear to condone corrupt practices should be kicked to the kerb.