Auckland Council has hit back at our "These Councillors are Rubbish" campaign by wheeling out an official to defend Councillors Wayne Walker and Penny Webster's support of the Council's expensive new waste regime. 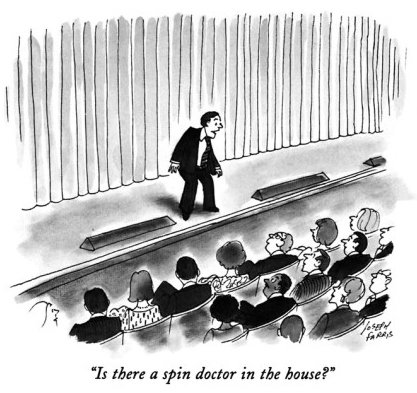 In a propaganda effort on the ratepayer funded news spin service "Our Auckland" Andrew Duncan, a Council official, said that the leaflets distributed by the Ratepayers' Alliance “could be misleading” despite his own admission that he doesn’t even know how the figures were calculated.

It appears Mr Duncan hasn’t even bothered to visit our website and read the ten page Ratepayer Briefing Paper on the higher waste costs (embedded below). The document exposes the Council’s own forecasts which show how waste charges are set to double for many residents North of the Harbour Bridge.

If Council refuses to believe this, then it should look at its own projected increases in rates as shown in a response under the Local Government Official Information and Meetings Act labelled  “Solid waste targeted rates” available on the Council's website.

The leaflets use figures from table five of the Briefing Paper. This explains how we got the percentage figures and includes footnotes which reference the Council’s own papers.

The Council’s Chief Executive should be explaining why officials are being allowed to show such political bias and why the Council’s own “Our Auckland” website is running stories which are demonstrably wrong.

Either the Council’s spin doctors don’t know what their own waste department is up to, or they are showing political favouritism by manipulating the facts to protect two sitting Councillors.

Council says households do not pay a rate for rubbish collection. The leaflet doesn’t claim anything different. But Council’s own papers show it is competitively pricing the orange rubbish bags to get an increase in market share. The so-called innovate tagline “the bag that gives back” is misleading in itself. It should be called “the bag that that takes over”. The large increases in rates for other waste services do not make up for any small savings in the rubbish bags.

You can view the leaflets on this page.