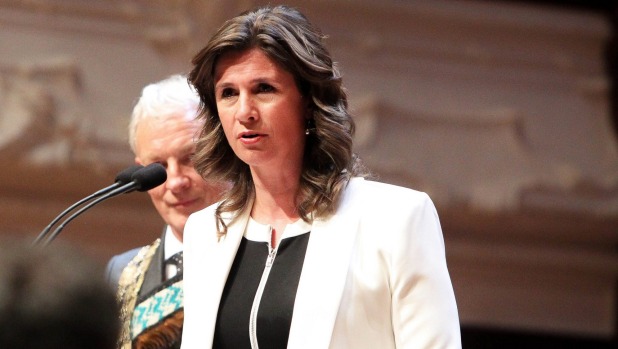 The Auckland Ratepayers’ Alliance can reveal that the likely by-election for Denise Lee’s Council seat in the Maungakiekie-Tamaki ward will cost ratepayers at least $115,000, according to official figures revealed under the Local Government Official Information and Meetings Act. Cr Lee will also be retaining a Councillor salary whilst she campaigns to be the MP for Maungakiekie.

The situation is a lose-lose. If Cr Lee wins the seat in Wellington, ratepayers will be stung over $115,000 for a by-election. If she loses, ratepayers in Maungakiekie-Tamaki are without representation for the most part of the year while their local Councillor continues to draw a salary.

Cr Lee should follow in the footsteps of Hastings Mayor Lawrence Yule and step down from Council immediately.

With their ward Councillor more concerned with political aspirations, the ratepayers in Maungakiekie-Tamaki will not be getting the representation they deserve. It is not fair to ratepayers that their Councillor is retaining a ‘bob each way’ in case her aspirations to become an MP fail.