Len Brown responds to ARA criticism of 2am ticketing blitz 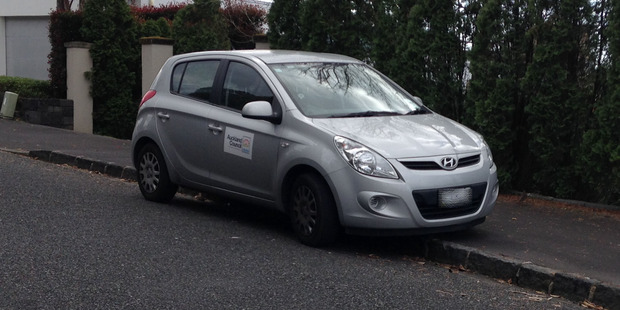 Len Brown has conceded that the Ratepayers’ Alliance characterisation of the 2am ticket blitz in Orakei as “overzealous revenue gathering” was a “fair comment in the sense that it is unusual timing” during an interview with 95bFM this morning.

The 2am ticketing blitz saw residents along Apihai and Tautari streets in Orakei saw 27 residents fined $40 each for parking partly on the footpath.

Both streets are very narrow and residents suggest that parking partly on the footpath is a neighbourhood courtesy to ensure vehicle traffic, including emergency services, can navigate down the streets during the evening.

While the Mayor would not be drawn on whether Auckland Transport officials were wrong to be ticketing residents, he did say “It’s certainly an unusual time for our transport guys to be out and carrying their work in that type of diligent manner”.

Len Brown says he has requested a report of the incident and will look into it further. We’re not holding our breath for any reprieve for these residents, despite the Council itself being caught out a day later committing the exact same infringement on the exact same road.

How’s that for hypocrisy?

You can listen to this portion of Len Brown’s interview with 95bFM below.