One year of Mayor Goff - Will he keep his rates promise?

This time last year, Phil Goff was elected Mayor of Auckland, alongside a majority of fiscally conservative Councillors. We decided to reflect on whether he has lived up to his election promises.

At last year's elections, Mr Goff promised that while in office, he would trim Council spending by 3-6%. Despite his words, it seems Mr Goff is still searching for these savings, delivering next to nothing in his first budget. 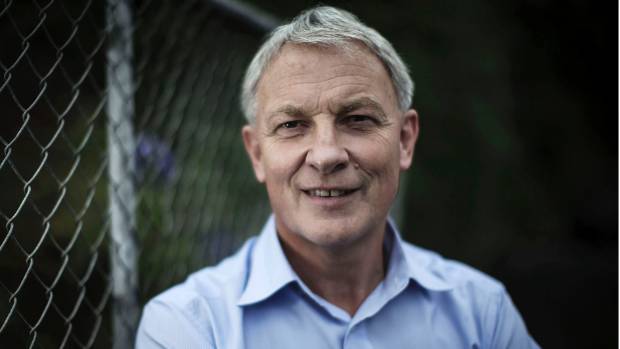 A $42 million wage budget blowout has severely offset any savings made over the last year. This is due to the empire building culture of Council and its CCOs, where one in five Council staff earn triple figures, and 194 staff earn over $200,000. Mr Goff has failed to deliver any meaningful changes to the Council's culture.

While Mr Goff came through on his promise to keep rates rises at 2.5% in his first budget, the accommodation sector became the new victims, with the passage of a targeted 'bed tax' in June. Furthermore, his constant complaints of a lack of funding in the media makes moderate rates hikes look no longer likely for future budgets.

Perhaps if Mr Goff actually kept to his promise to cut Council spending, the funding gaps he complains of would not be as much of an issue.

Any claim that Mr Goff is delivering on his promises is exceedingly misguided.

Herald writer Bernard Orsman gave Mr Goff a B for his first year in office. We give him a C-. It's time to start delivering, Mr Goff.