Petition: Tell Len Brown to stick to his rates promise

In 2013, Mayoral candidate Len Brown promised voters that he would ensure rates increased by no more than 2.5% under his watch. 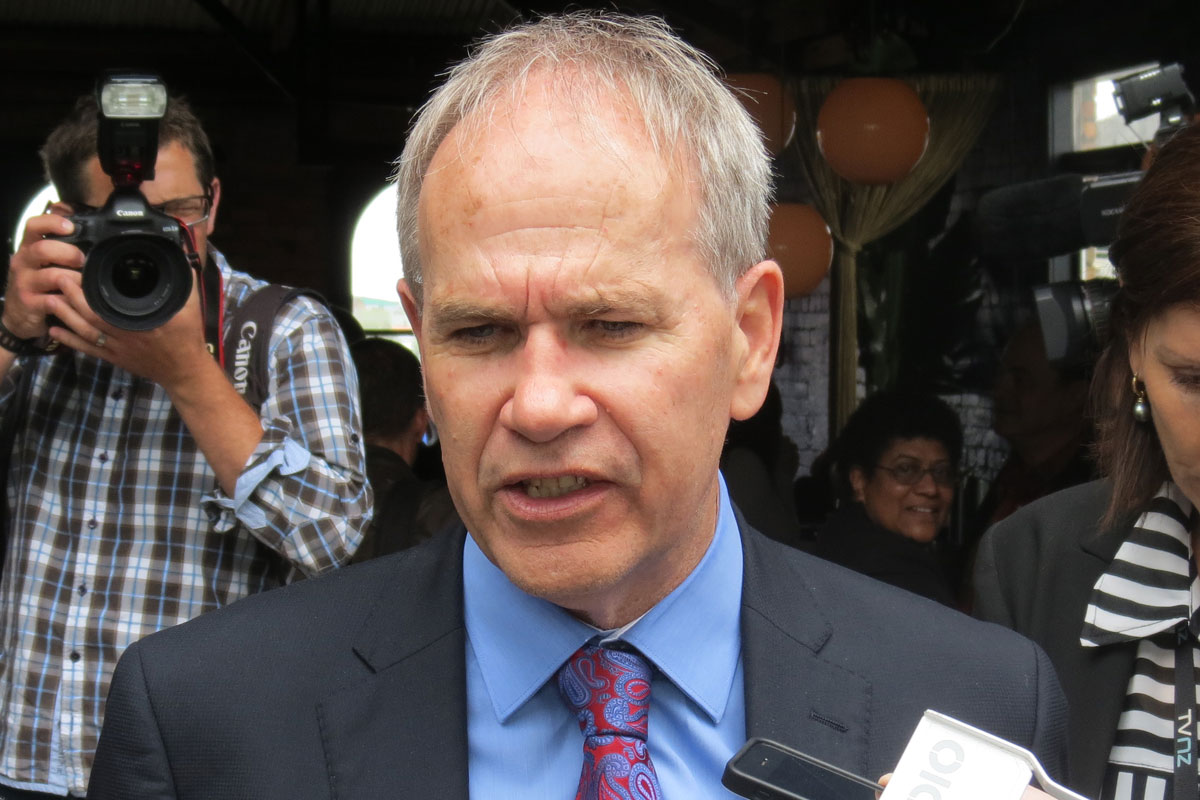 In November 2014 he broke that promise, voting to increase overall rates by 3.5%.

Now he's broken that promise again, voting for an overall increase in rates of 9.9%.

The amount of this rates burden to be borne by households is substantial. Households will face, on average, a 9.9% increase to their rates bill - over $6 extra per week. For many of Auckland's most vulnerable communities, this amount will be much higher. Families will have to cut back on weekly grocery bills to scrimp and save enough to meet this new burden.

Len Brown was elected on a platform of keeping rates increases under control.

Let's tell him to stick to his word.

Len Brown was voted in on a promise to limit rate hikes to 2.5%. He should stick to that promise.