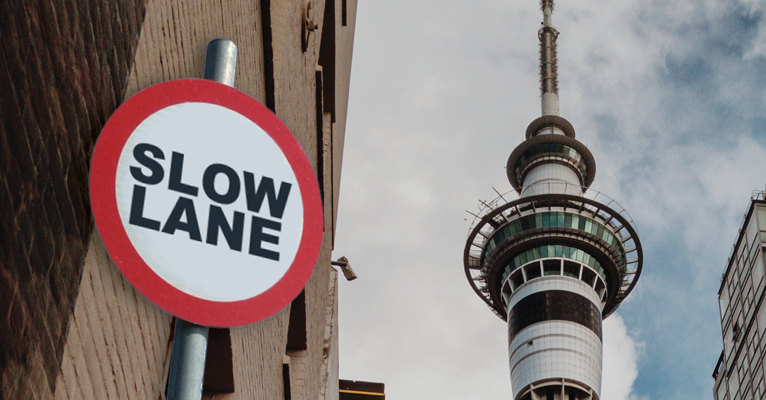 Auckland Transport has announced it will cut speed limits on 700 roads across the Auckland region. In the central business district, speed limits will be cut to 30km per hour, including for major thoroughfares like Symonds Street.

This won’t just make it harder for ratepayers to get around – it will also result in more opportunities for the government to fine motorists and generate revenue.

This goes beyond a tweak to AT’s service delivery – this is a major regulatory constraint on all Aucklanders. It should be decided by elected councillors, not unelected bureaucrats.

I call on the Council to overturn Auckland Transport’s decision to slash speed limits for 700 roads across the region.