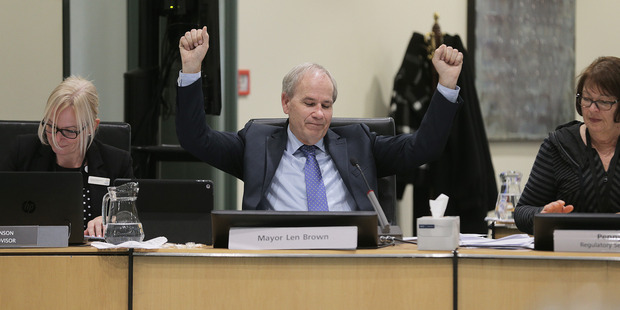 With the nearly 200 Full Time Equivalent staff being added to the Auckland Council payroll in the 2015-2016 financial year, the Auckland Ratepayers' Alliance is questioning how many of those jobs are really necessary for ensuring the delivery of core services that Aucklanders actually need or want.

Whilst Auckland Council argues that an increasing population justifies the employment of additional staff, the Ratepayers' Alliance does not accept that employing people to act as 'Walking & Cycling advocates' and other similar positions should be a priority. The focus should instead be on delivery of necessary infrastructure to help alleviate housing and transport issues.

Ratepayers were promised a leaner and more efficient Council under the Super City legislation, but year after year they see Council adding to its bloated workforce. Furthermore, this is a workforce in which not a single person has been held accountable in the last six years for the cost blow-outs and errors sailing close to incompetent bungling, such as the headquarters cladding debacle, and the IT system overrun. Ratepayers are being made to pick up the tab for these blunders time and time again.

Ratepayers have been crying out for Council to trim the fat within its own operations but instead it has gorged itself on higher salaries and bloated its expanding ‘waste’ line.