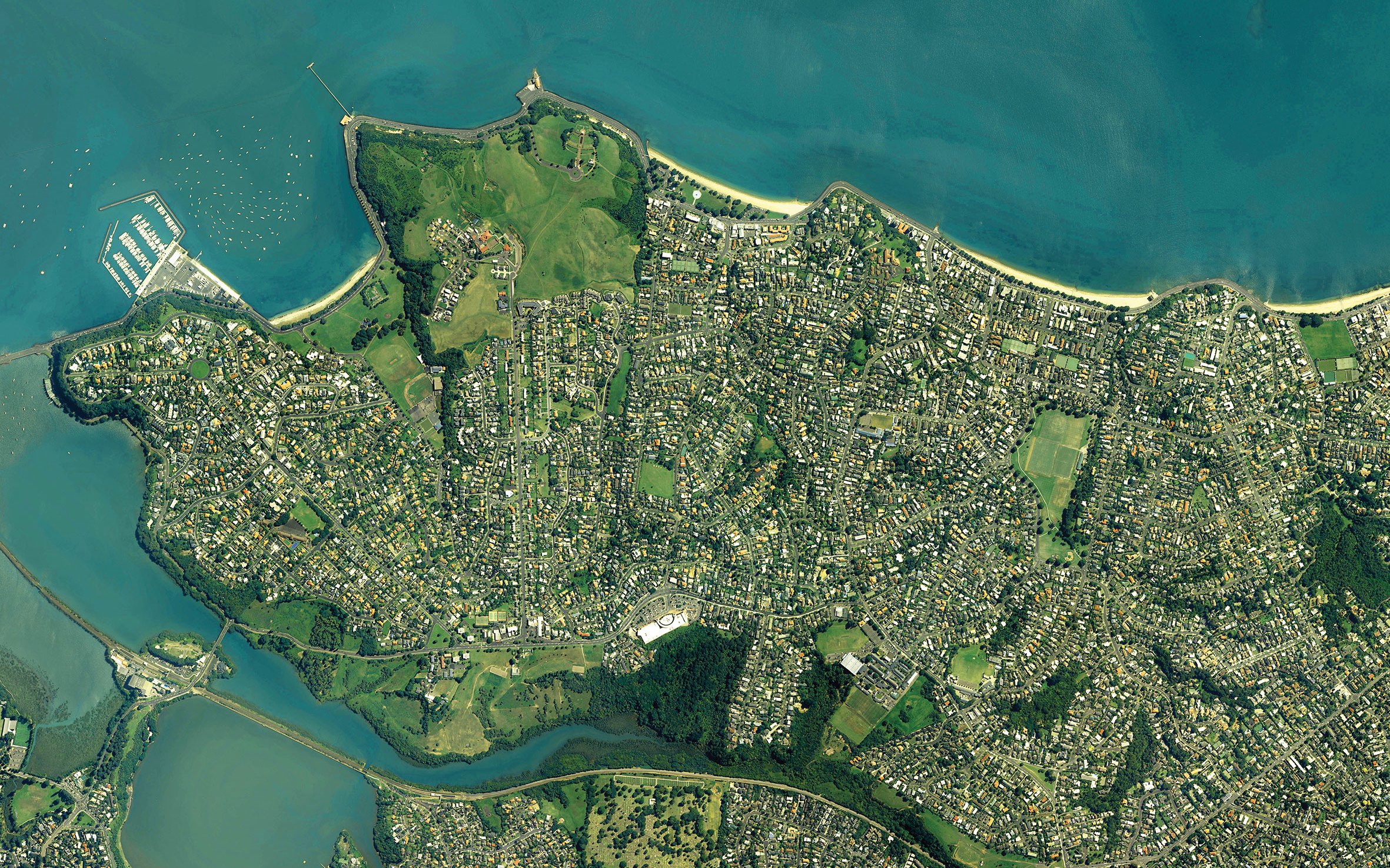 In December last year Auckland Council announced zoning changes to many areas of Auckland. Many properties affected face having their zoning changed by Council's use of an "out of scope" provision that has not been based on public feedback, and on which the public has no right of reply. These changed zones will lead to dramatic increases in housing density in many suburban areas. The suburbs affected include Remuera, Orakei, Glendowie, Meadowbank, St Johns, St Heliers, Mission Bay and Kohimarama.

Sign the petition below to tell Auckland Council to withdraw the proposed changes until we, the ratepayers, have had a say!

"Auckland Council should vote to withdraw plans to rezone areas of Auckland in the Unitary Plan which have not been available for public consultation."