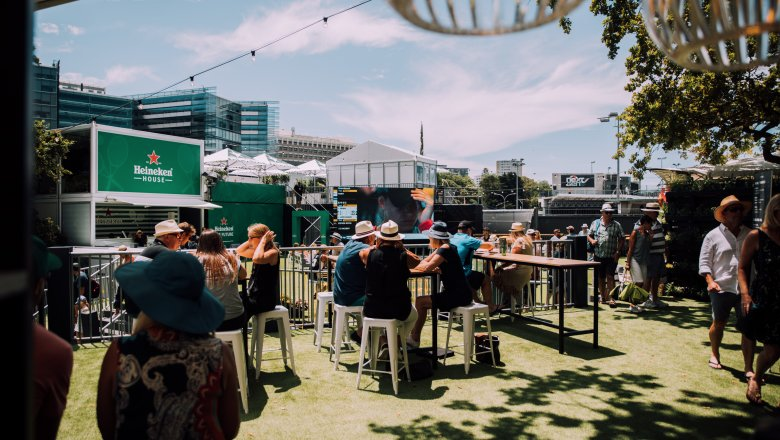 The Auckland Ratepayers’ Alliance can reveal that ATEED hosted 76 ‘stakeholders’ at the 2018 ASB Classic. The high-flying guests were given free tickets, and across 10 days were wined and dined by 18 ATEED staff on the taxpayer dollar.

The total cost of hosting came to $4,467.21, but presumably far more significant were the wages paid to the ATEED staff to hobnob.

This expense is in addition to ATEED’s sponsorship of the event itself. The total sponsorship hasn’t yet been made public, but we know they gave $175,000 to event organisers in previous years.

We say ATEED staff are paid large salaries to serve ratepayers, not schmooze corporates at the tennis.

ATEED seems to think ‘economic development’ is about paying bureaucrats to grease up to chief execs and journalists. But Auckland ratepayers might see things differently.

You don’t pay your rates so the Council can shout superyacht owners tickets to the tennis. Even the fringe ratepayer-subsidised youth outfit The Spinoff had three staff get tickets. This is exactly the sort of nonsense wasteful spending Phil Goff promised to cut.

Next year ATEED should just flog off their spare tickets on TradeMe – or perhaps shout some ordinary ratepayers.

The full ATEED response given to the Ratepayers' Alliance is here: