Petition: Maori seats should be put to public vote 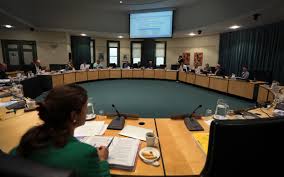 We say the makeup of Auckland Council should be decided by Aucklanders not politicians with a self interest. If Mr Goff wants race-based seats, he should put the issue to a referendum as so that Aucklanders can decide.

If you agree that Aucklanders should have the final say in how their voice is represented around the Council table - lend your support by signing the petition below.

"The decision to change the makeup of Auckland Council should be in the hands of the people via a referendum on Maori seats, not left in the hands' of professional politicians."