Goff's deputy should stand for ratepayers, not 9.9% rate hikes

The Auckland Ratepayers’ Alliance is calling on Auckland Mayor Phil Goff to reach across the political divide and appoint a councillor with a track record of fiscal prudence for the Deputy Mayor’s role. 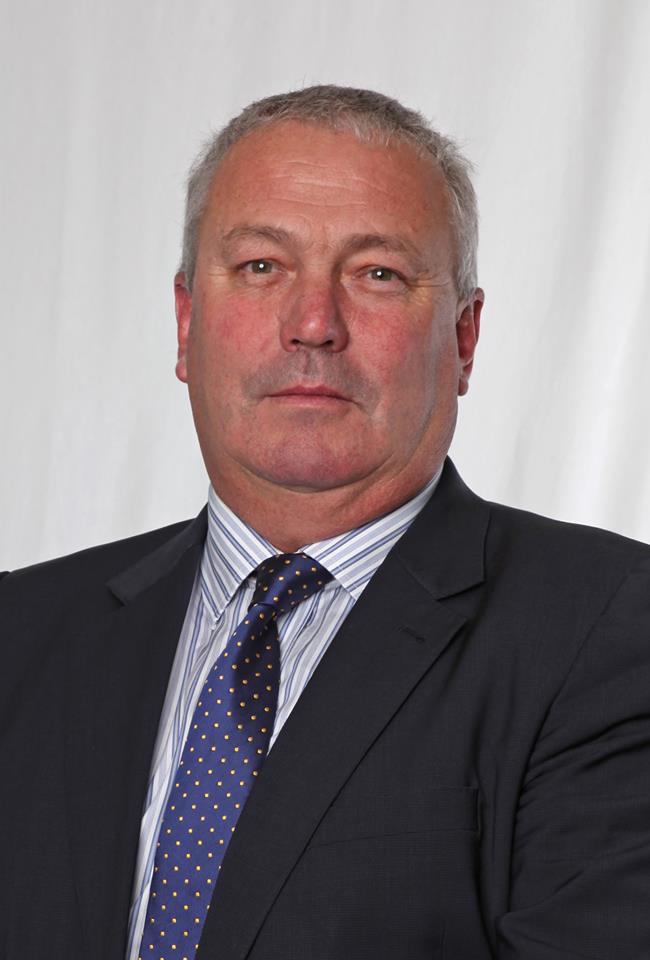 Today's speculation in the NZ Herald about the possible appointment  of Franklin ward Councillor Bill Cashmore as a centre-right option for Deputy Mayor by incoming mayor Phil Goff is worrisome.

Mr Cashmore was one of the ‘Terrible Ten’ who voted for Len Brown’s deeply unpopular 9.9% rates increases last year.  Whilst Mr Goff may try to spin a Cashmore appointment as an attempt to minimize the left versus vs divide - ratepayers will not be fooled.

Cashmore has a proven record of voting for measures that impact heavily on the pockets of ratepayers. Whilst identifying as centre right his actions demonstrate quite clearly fiscal prudence is not the top of his list.  He is one of the Councillors whom outright refused to sign the Ratepayer Protection Pledge – limiting rate hikes to 2 percent a year.

Mr Goff needs to appoint a deputy who has the confidence of the ratepayers. Cr Cashmore is not the man.