Do as they say, not as they do 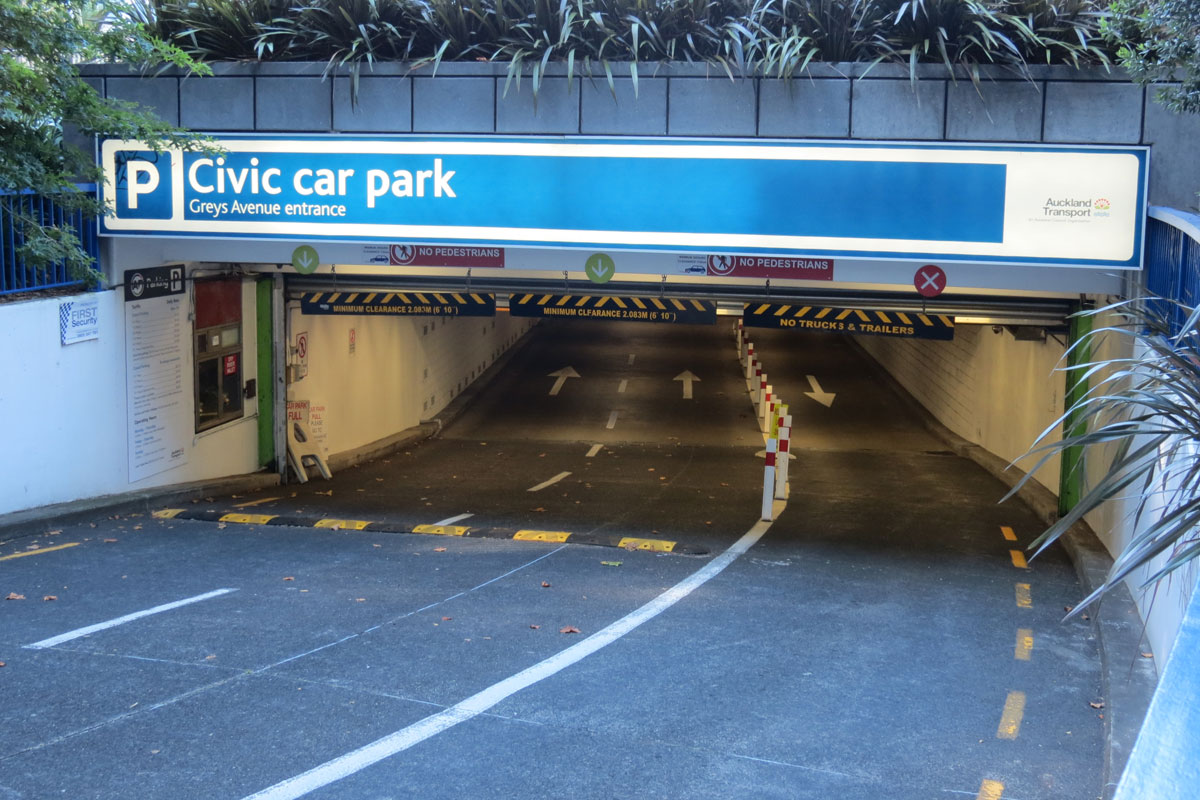 Today we can reveal that as the Council is hiking parking charges by 40 - 50 per cent from next month, Councillors and senior Council staffers are enjoying free carparks courtesy of ratepayers.

From next month it will cost $24 to park all day at the council's three central city buildings at Downtown, the Civic and Victoria Street. Yet documents we have released today show that elected officials and 30 other staff members are entitled to individual car parks worth at least $4,920.

Aucklanders have faced increased rates, the transport levy and now the prospect of a further 50 per cent increase in the cost of parking. When will the Council get off Aucklanders' backs? Even worse - while they are telling everyone else to take the bus or train, Councillors are feathering their own nests with their private parking spaces.

Early-bird parking was abolished last year by Auckland Transport as they claimed it was subsidising commuter traffic into the city centre. Now they have announced that wasn't enough - so want to increase prices by 40 - 50 per cent!

While Aucklanders have to pay top dollar to get parking in Auckland, councillors and thirty council big-wigs have free parking courtesy of ratepayers. This is a clear case of do as I say, not as I do.