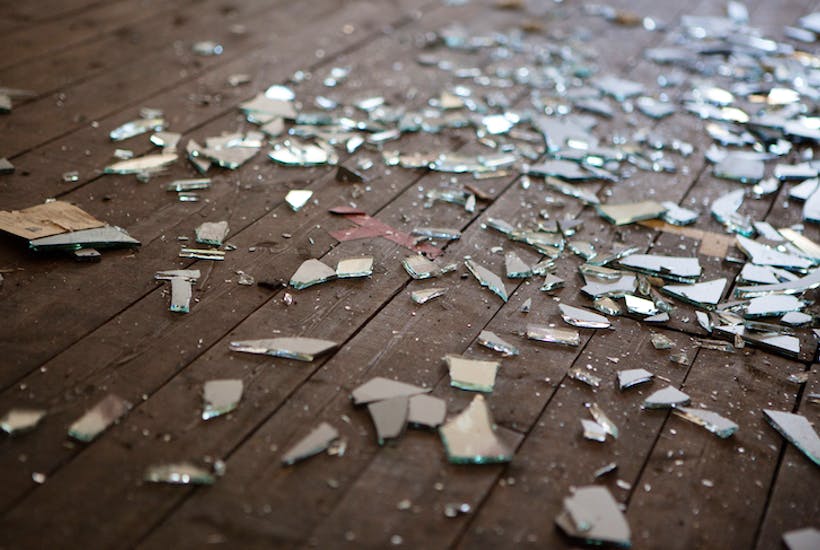 Use this page to email Mr McWha and the Mayor.

How do you feel paying higher rates and Phil Goff's new Regional Fuel Tax so the Council has money to waste on this sort of project?

Use the form below to send an email to Mr McWha and Mayor Phil Goff.